The store will not work correctly in the case when cookies are disabled.

The leading figures in electrical retailing gathered on Thursday 11 April at the Victoria Park Plaza Hotel in London for the 27th iteration of the IER Awards. Appliance World, North West fought off tough competition to take home the trophy for the prestigious Best IER Retailer Award.

Organised by Datateam Business Media, publisher of the Innovative Electrical Retailing Magazine, the event celebrated the incredible achievements of the sector from the past twelve months. The unique format of the afternoon gave guests the chance to witness live demonstrations of innovative products from leading manufacturers in the field, followed by an opportunity to network with peers at the exclusive drinks reception ahead of the awards presentation itself.

The full list of winners from the event can be found online at www.ierawards.co.uk

Once the awards had been presented, the afternoon gave attendees the chance to give a little back with a charity raffle. Raising money for the retailTRUST, raffle tickets were sold in support of the hard work that the organisation does to help improve the lives of all those involved in retail and related fields in the UK. A plethora of gifts were won, as the lucky ticket holders were invited to the stage to collect their prizes. Thanks to the generosity of those in attendance, £1050.00 was raised for the charity.

Following the success of the event, special projects and events manager Linda Dorling said: “The award winners for this year’s ceremony have really stepped up their game to clinch an award. I would like to thank those who entered, voted, our judges, everyone that attended, and the sponsors for the event – without your support, the IER Awards would not be possible”.

To find out more information about the IER Awards and to view a full gallery of photos from the ceremony, visit www.ierawards.co.uk

Exclusive To AWO & You 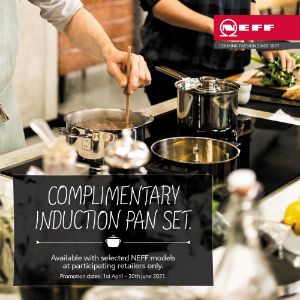 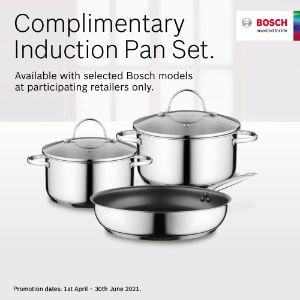 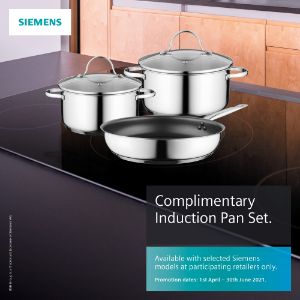